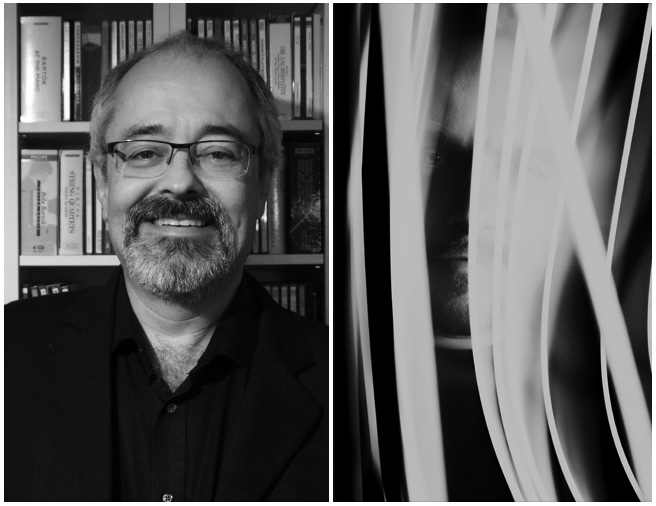 take me directly to the livestream:

►►You can watch this livestream for free on YouTube, we are of course very happy if you support Paolo & Sergej with a “virtual ticket”:

“The sounds […] are raucous for the occasion, atonal, and in turn resemble an enervating act of violence in musical form.”
Robert Cherkowski in Choices 11/17

Live electronics and piano form soundscapes that are equally culturally and technologically charged. The roles of performer and composer lose meaning in the constellation. Àlvares and Maingardt understand improvisation as a means for something new.

“Born into the era of digitalization and globalization, Sergej Maingardt understands music as an important contemporary art to reflect the rapid global change of the world.”
E. Hiller

Maingardt completed his composition studies with Prof. Beil at the Cologne University of Music and Dance. In 2014/2015 he was a scholarship holder of the Ensemble Modern Academy. He also received a B.Eng. in media technology and holds an M.A. in media and cultural analysis from HHU Düsseldorf.

Maingardt’s music explores the boundaries of aesthetic principles of contemporary music and auditory perception, often bringing socio-politically relevant issues into focus. The composition RUSH, commissioned by the German Music Council for the Federal Youth Orchestra, for large orchestra, amplified ensemble and electronics, deals with protest in the 21st century. The composition “Blindfolded” for VR-glasses, headphones and electronics, a commission of the Donaueschinger Musiktage, is about the relation “human-virtuality”. The theatrical music sculpture BLUR anticipates “blurring” as a phenomenon that shapes our views of life in many areas, influences our view of the world and ultimately also changes society. Transfleisch – a music theater production that experiments at the boundaries of acoustic and visual perception. Maingardt’s stylistic devices make use of pop cultural influences, giving his music a tremendous directness. His pieces for ensembles and solo instruments have just been documented in the CD portrait of the Edition Zeitgenössische Musik series.

In cooperation with the choreographer Anna Konjetzky, nine full-length dance performances have been created, which have been co-produced both in the independent dance scene and by theaters such as Münchener Kammerspiele and Saarländisches Staatstheater. In addition to European countries, the pieces have been performed worldwide from Panama, to Mexico, South Africa, Pakistan, Laos.