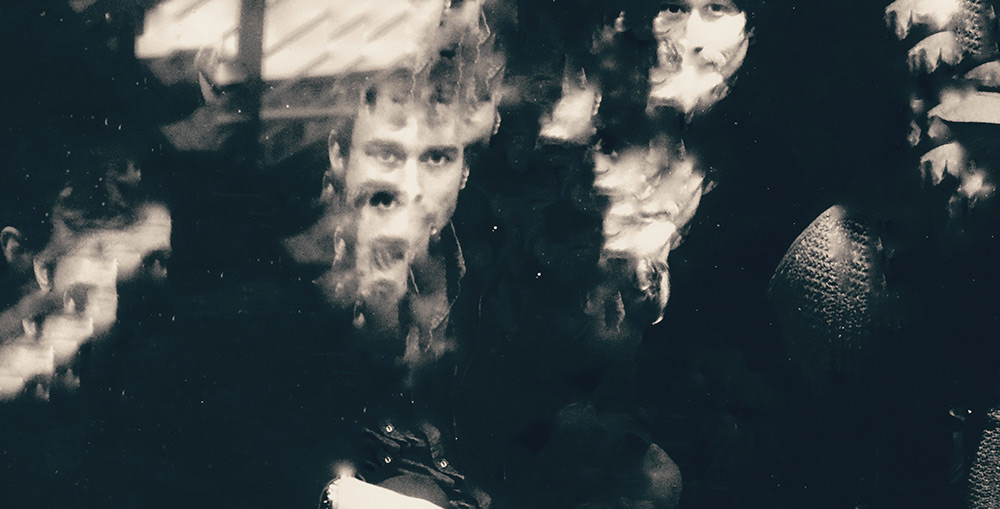 Dice Factory – the name taken from Luke Rhinehart’s classic novel “The Dice Man” – started life in 2009 as a series of exploratory sessions: playing music from their early influences – ranging from alt rock band Deerhoof to NYC pianist Vijay Iyer. Through this they developed their collective vision of challenging compositional frameworks being transcended by fiercely interactive group playing. This group of key young musicians are already giving shape to the creative direction of a new jazz generation with wider cultural interests, as members of the Loop Collective, Outhouse, Empirical and Kairos4Tet. Their eponymous debut album (Babel Label) was launched to great acclaim in 2012, and they are now beginning to make a name for themselves on the European scene.

“excellent ensemble playing, solos which dart off in various directions but never so far as to lose touch”
Bruce Lindsay, All About Jazz

Dice Factory have emerged as one the London Jazz scene’s most forward thinking units of recent years, with a commitment to co-operative practice alongside an ever-expanding compositional and improvisational palette.

Made up of Tom Challenger (Saxophone), Dan Nicholls (Piano), Tom Farmer (Bass) and Jon Scott (Drums), They released their debut album in 2012 and have since gone on to appear at various major festivals around the UK, whilst also playing in Europe.

All members are involved with a wide array of other European-based projects either as contributors or sidemen. This wide field of activity manifests itself within the bands sound – characterised by ensemble interplay based on rhythmic and melodic forms that have been generated from the processes the band employs when writing.

At times playful, at times texturally diverse and at times thematically rich, Dice Factory stands as a forward thinking unit unique to the UK scene.